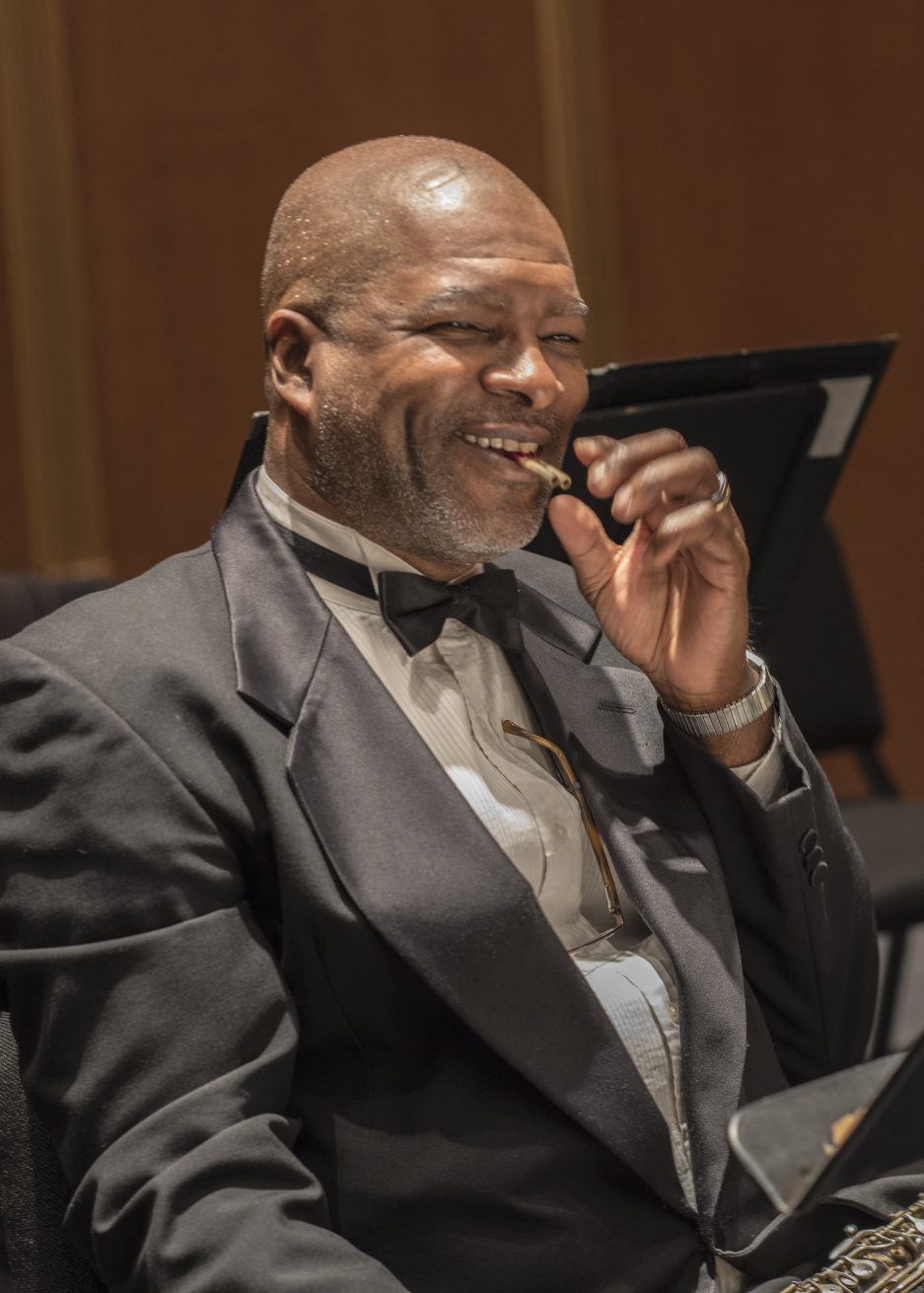 Harkie Music was established in Hampton, Virginia as an ASCAP publisher in 2007, and features the music of Harvey J. Stokes.

Harvey J. Stokes is Professor of Music at Hampton University, where he also is the Founder and Director of the Computer Music Laboratory.  Dr. Stokes is a recipient of the 2017-18 Edward L. Hamm Sr. Distinguished Teaching Award at Hampton University, and has taught also at Miami University, Christopher Newport University, and the College of William and Mary.  His degrees are from Michigan State University (Ph. D.), The University of Georgia (M. M.), and East Carolina University (B. M.).   His composition instructors include Drs. Brett Watson, Avrohom Leichtling, John Corina, Lewis Nielson, Jere Hutcheson, and Charles Ruggerio.  Currently, he serves on the National Council of the Society of Composers, Inc. and is a former President of the Southeastern Composers League.  Additionally, several composer residencies and talks have been completed at West Chester University, Chowan University, North Carolina State University, and the University of Tennessee at Chattanooga.  He is the author of two books on music as well as an award-winning composer of numerous works, and these works are available from Seesaw Music (c/o Subito Music Corporation), Ars Nova Music Press, Centaur Records, Albany Records, and Harkie Music.  His works have been performed recently in Hong Kong, Argentina, France, Canada, and the United States.

Thank you so much for visiting!